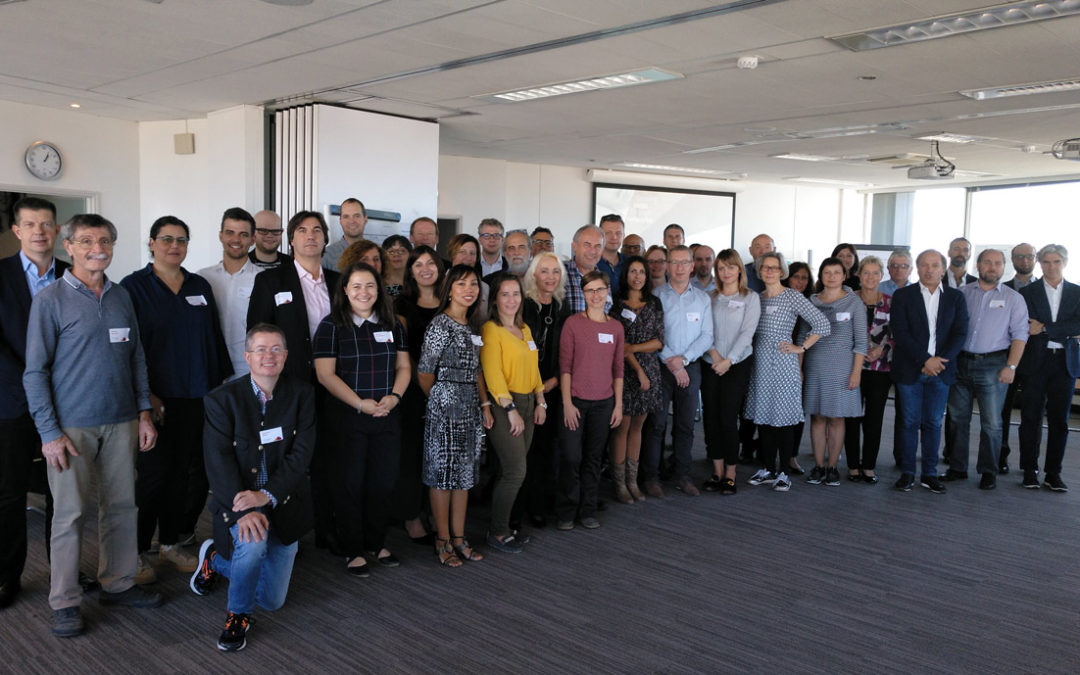 On October 11th CONTEXT was officially established in Brussels. 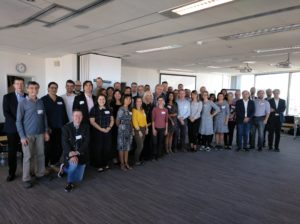 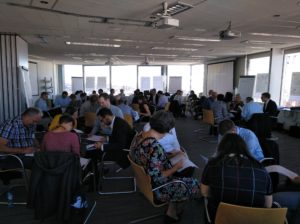 Different group dynamics were used during the meeting to promote the active participation from all attendees in contributing with their viewpoints and experience in the topic to propose novel ideas and methodologies.

After the working sessions, the meeting continued with the election of the network core group: Ariadna Detrell was elected as Chair of the Action and Bruno Mougin, from the French cluster TECHTERA, as Vice Chair.

The team is completed with the leaders of the six working groups, the responsible for two of the main activities the network will perform: training courses and short term scientific missions (STSM), the Cost Policy Supervisor and the Institutional Relations’ Coordinator.

The meeting concluded after the presentation of the CONTEXT work plan for the next 6 months by Ariadna Detrell. A major activity foreseen is an international conference in Barcelona during the first quarter of 2019.